Second quarter data from the Energy Information Administration and the Solar Energy Industries Association came out this [month] and distributed solar continues its surging growth. Over 650 megawatts (MW) of new distributed solar capacity was grid connected between April and June, 10% of new power plant capacity. 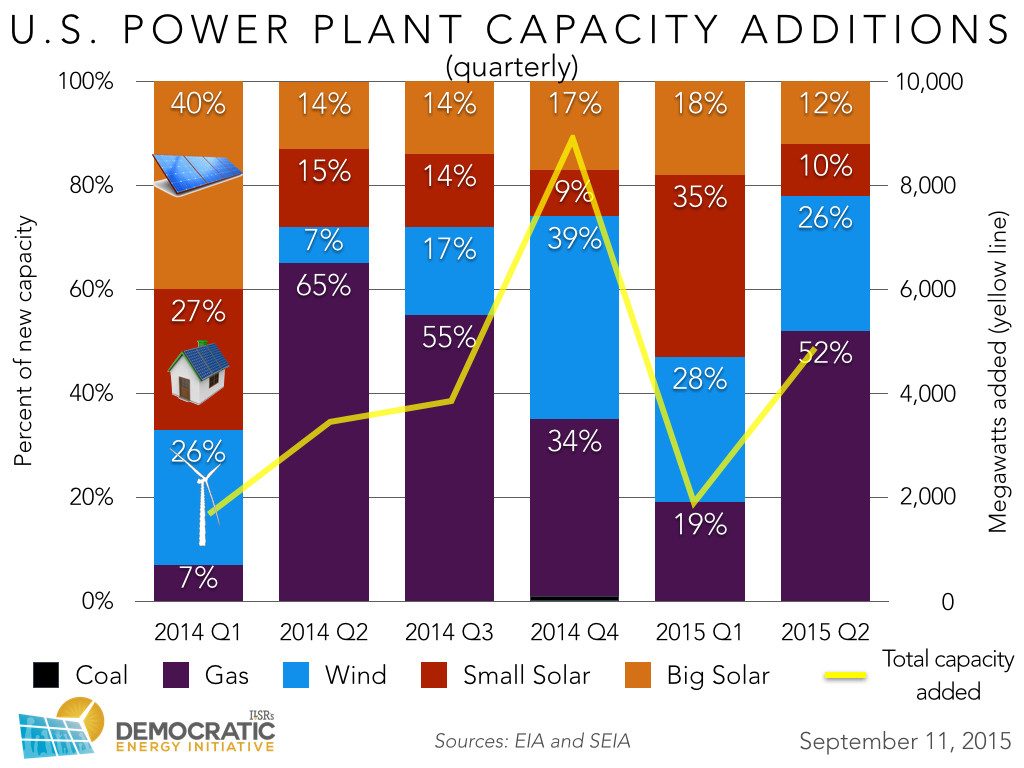 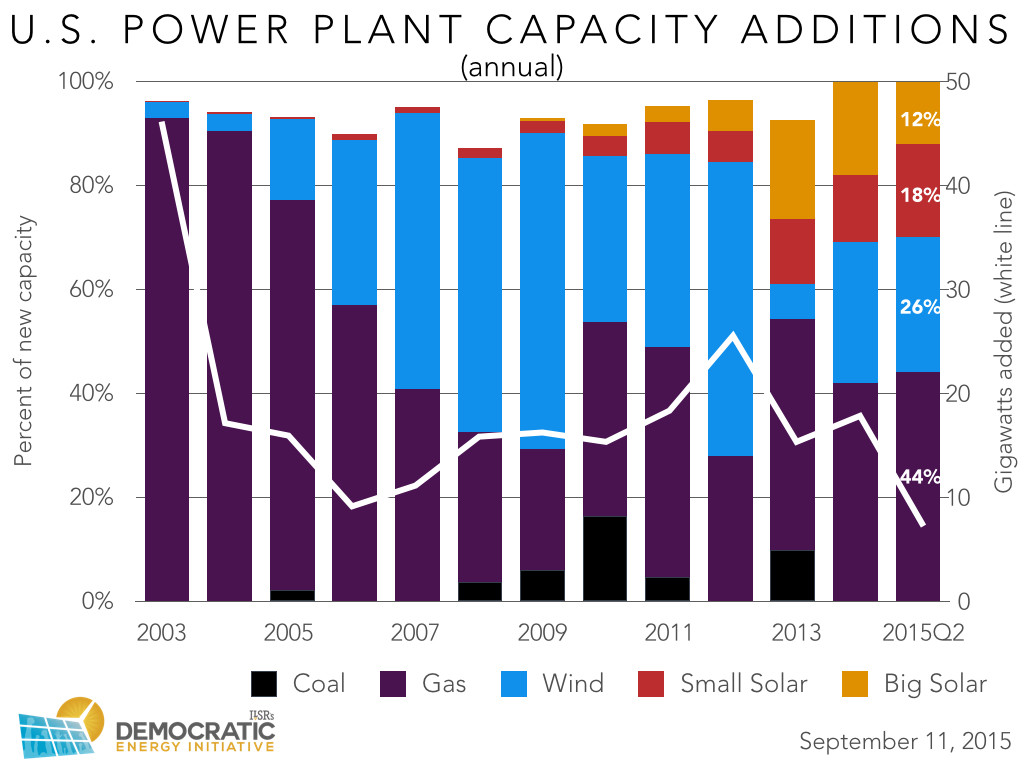 The growth in distributed solar continues to expand the opportunity for electric customers to own a slice of their energy future, an economic windfall that could cumulatively shift as much as $48 billion from electric utilities to their customers in the next 10 years.

This article originally posted at ilsr.org. For timely updates, follow John Farrell on Twitter or get the Democratic Energy weekly update.